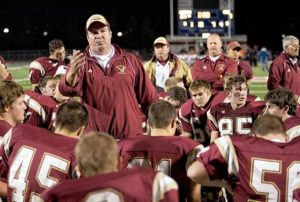 Bjelac served as an assistant at Watterson for 15 seasons before compiling a 97-63 record with the Eagles over 14 seasons from 2003-16. He is Watterson’s third-winningest coach and led the Eagles to nine playoff appearances, including the 2010 Division III state title, and six CCL championships.

Bjelac also was an assistant at Cincinnati Moeller from 1984-87 and helped the Crusaders win the Division I state title in 1985.

To read the entire article from THIS WEEK NEWS click the link below.