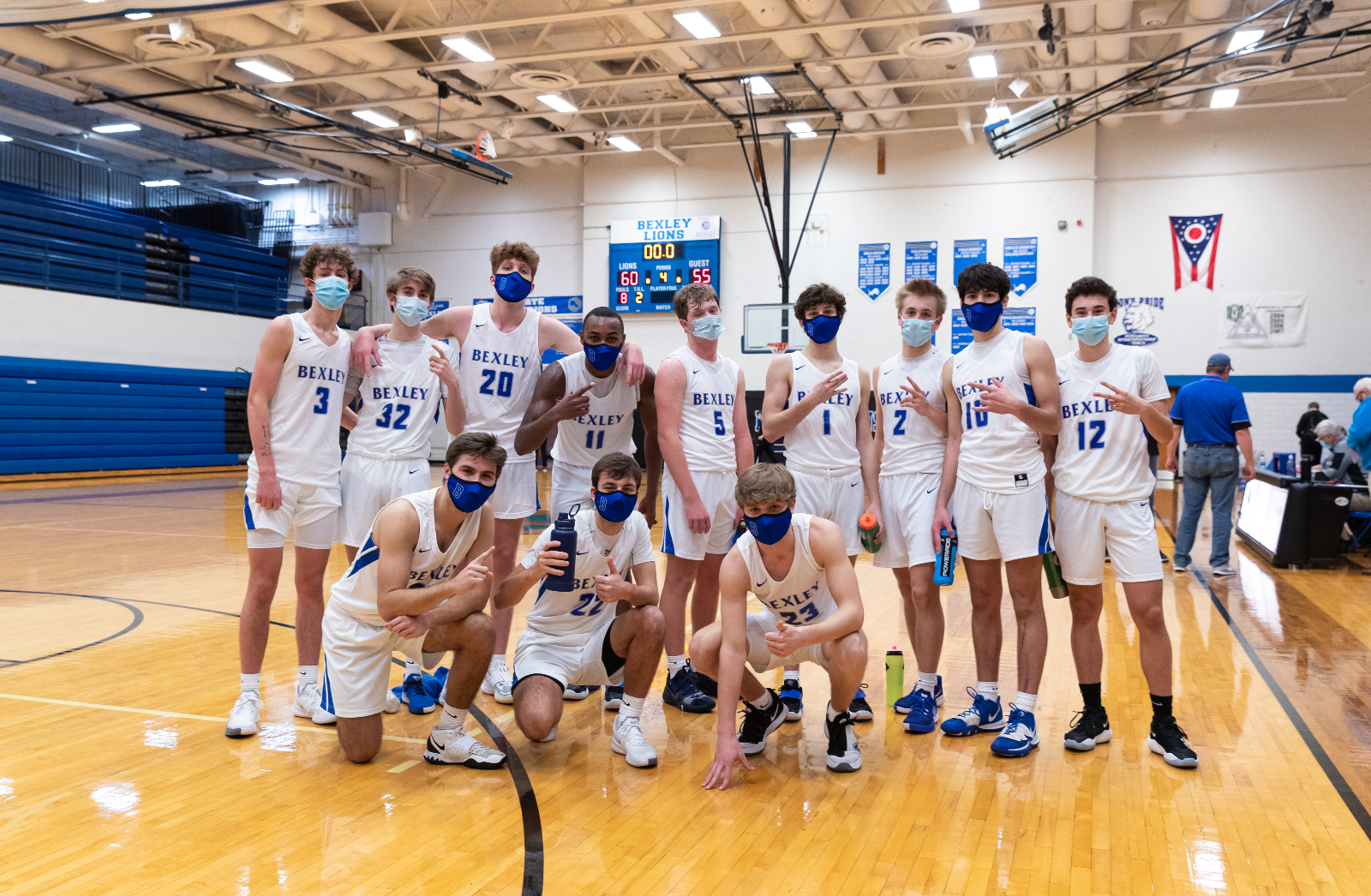 Both the Boys and Girls Basketball teams are off to strong starts after a bit of a delay due to Covid-19.

The Boys team opened up the season with a win at home against Watkins Memorial 60-55 on December 30th. All 5 starters for the Lions scored in doubles figures in the opener. They then hosted Olentangy Berlin on January 2nd to start the new year and played a great defensive game to clinch a 62-48 victory. Junior guard Henry Brandt led the Lions with 22 points against Berlin. After picking up 2 wins against Division 1 opponents, the Lions will travel to Logan Elm High School tonight for their first road test of the year. Logan Elm is coming off back-to-back district titles and has a core group of seniors that have started since their freshman year. The varsity game will be live streamed on the Logan Elm Basketball youtube page at 7:30pm.

The Lady Lions began their season much like the Boys did by picking up 2 quality wins against Division 1 opponents by defeating Westerville Central on the road 52-19, and then coming home later that week to defeat Olentangy Berlin 57-37. Against Central, senior guard Regan Comstock and junior guard Grace Heilman paced the Lions with 10 points each. Sophomore forward Sydnie Smith added 6 points and 12 rebounds. Against the Berlin Bears senior point guard Maddy Young caught fire from behind the 3-point line early and ended the game with 19 points, 5 rebounds and 4 assists. The Lady Lions open up MSL-Ohio League play tonight at Whitehall-Yearling High School at 7:30pm. The game will be live streamed on the Whitehall-Yearling Rams Athletics Facebook Page.