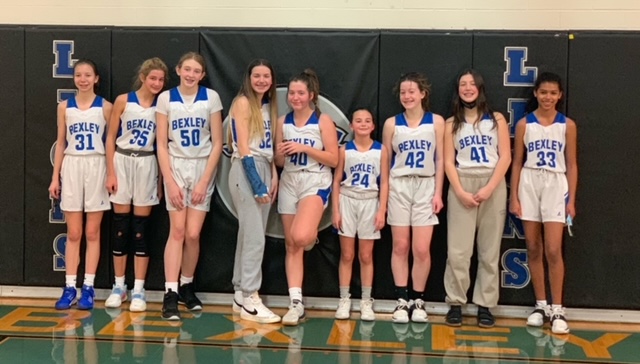 The Lady Lions were the 2nd seed in the tournament. In the first round they defeated 7th seeded Rosemore. In the semi-finals they defeated 3rd seeded Worthington Christian. In the Championship game they defeated 5th seeded Grandview Heights by a score of 20-5.

Congrats to the Lady Lions on a successful season!