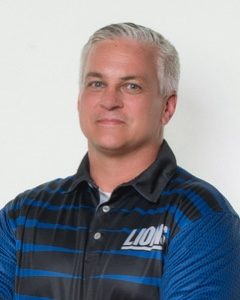 Jason has been coaching wrestling since 2012 as the assistant coach with the Bexley Youth and HS Varsity team. He has been the head coach of the MS wrestling team since 2016 and in 2019 the team won the Mid States League for the first time and placed 6th at State Duals. Jason is also the head coach of the Bexley Youth Football team. He is married to Krissy (Addy – Class of ’96), has 3 children in Bexley schools, Madison (2024), Casey (2025) and Kaleb (2027). His oldest daughter, Lexus resides in Toledo. Jason owns and operates Black Diamond Financial Group, an independent financial planning firm and his office is on Main Street in Bexley.