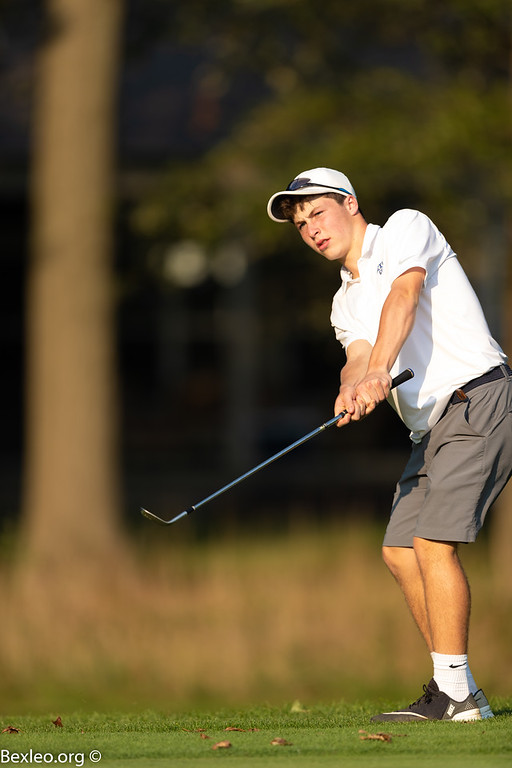 Columbus Academy took home the league title shooting a 298. Wellington finished second with a 309, Worthington Christian was third with a 323, and Buckeye Valley was fifth with a 350.

When asked about the final stretch of the season Head Coach Jimmy Ryan said “we have been slumping lately, but still hold our hopes high of qualifying for the District Tournament.”

The Lions will be participating in the Division 1 Sectional Tournament on Tuesday, October 1st at Denison Golf Club.